Thotlakonda Buddhist Complex is situated on a hill near Bheemunipatnam about 15 kilometres (9.3 mi) from Visakhapatnam in Andhra Pradesh, India. The hill is about 128 metres (420 ft) above sea level and overlooks the sea. The Telugu name Toṭlakoṇḍa derived from the presence of a number of rock-cut cisterns hewn into the bedrock of the hillock.

Thotlakonda was well within the influence of ancient Kalinga, which was an important source of dissemination of Buddhism to Sri Lanka and various parts of Southeast Asia. It provides an insight into the process of transoceanic diffusion of Indic culture, especially Buddhism.

A hill on the sea coast with salubrious climate was an ideal attraction for the Buddhist monks to build a monastery complex here. The placid sea sheltered by the deeply in curved coastline here, provided a safe haven for anchoring ships.

Thotlakonda came to light during an aerial survey by the Indian Navy for setting up a naval base. After its discovery, major excavations have been conducted by the Andhra Pradesh State Archaeology Department during from 1988 to 1993. The excavations established the existence of a Hinayana Buddhist complex which flourished 2000 years ago. To the south of the complex there is a tank which served as a water source to the inhabitants of the monastery. 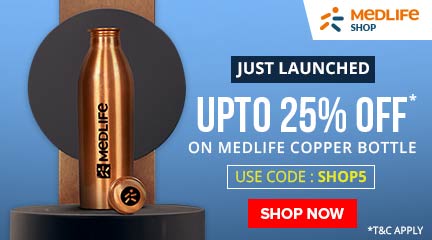 Thotlakonda’s peak activity was between the 2nd century BCE and the 2nd century CE owing to brisk Roman trade and religious missions sent abroad. Thotlakonda came into existence along with nearby sites in Visakhapatnam like Bavikonda and Pavurallakonda. The lofty stupas shining during the day, with their light lime plaster and with rows of wick lamps during nights, might have served as guiding landmarks of nautical commuters. There appears to have been no royal patronage for this monastery. However traders and local believers seem to have supported the complex. In its heyday, Thotlakonda might have accommodated more than 100 bhikkhus.

Thotlakonda had declined by the end of the 3rd century.