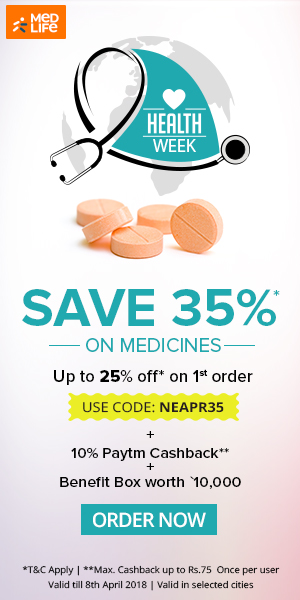 Establishment: The Indian Ocean Rim Association is an inter-governmental organization which was established on 7 March 1997.