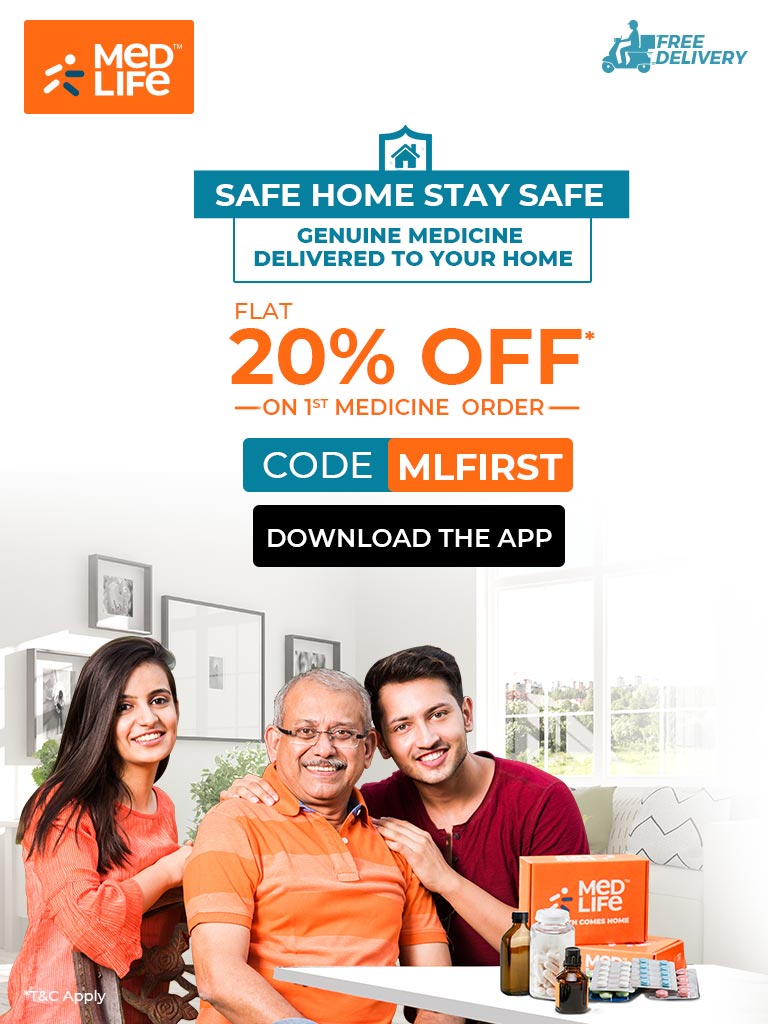 Saptamatrika, (Sanskrit: “Seven Mothers”) in Hinduism, a group of seven mother-goddesses, each of whom is the shakti, or female counterpart, of a god. They are Brahmani (wife of Brahma), Maheshvari (wife of Shiva), Kaumari (wife of Kumara), Vaishnavi (wife of Vishnu), Varahi (wife of Varaha, or the boar, an avatar [incarnation] of Vishnu), Indrani (wife of Indra), and Chamunda, or Yami (wife of Yama). One text, the Varaha-purana, states that they number eight, including Yogeshvari, created out of the flame from Shiva’s mouth.

BRAHMANI  This goddess has four faces and a body bright as gold. In the back right hand, she carries the Sula and in the back left hand as Akshamala; the front right hand is in the Abhaya pose and the front left hand in the Varada pose. She is seated upon a red Lotus and has the Hamsa as her Vahana as also the emblem of her banner. She wears a yellow garment(Pitambara) and her head is adorned with a karandmakuta. Her situation is under a palasa tree. Such is the description of her in the Amsumadbhedagama; the Vishnudharmottara,as quoted in the Vachaspatya, gives her six hands the left ones of which are characterized by Abhaya,Pustaka(book) and kamandalu, while the right ones are characterized by Varada, Sutra and Sruva. It also adds that her dress is deer-skin. On the other hand, the Purva-karanagama agrees withb the first work quoted above in ascribing only four hands to Brahmani, although it states that she carries the Kamandalu and Akshamala in two of her hands and holds the other two in Abhaya and Varada poses.

VAISHNAVI  Vaishnavi carries in one of her right hands the Chakra and in the corresponding left hand the Sankha; her two other hands are held in the Abhaya and the Varada Poses respectively. She has a lovely face  and beautiful breasts and is of dark complexion. Her eyes are pretty, and she wears a yellow garment. On her head is a kirita-makuta. She is adorned with all the ornaments generally worn by Vishnu, and the emblem of her banner as well as her vahana is the Garuda. Her place is under a Rajavriksha. The Vishnudharmottara states that like Brahmani she has also six hands; the right hands are characterized by the Gada, Padma and Abhaya and the left ones by Sankha,Chakra and Varada. In the Devi-Purana she is represented as possessing four hands in which she carries Sankha, Chakra, Gada and Padma. She wears the Vanamala,the characteristic garland of Vishnu. In respect of this last description, the Devi-Purana agrees with the Purvakaranagama.

INDRANI  The figure of Indrani has three eyes and four arms; in two of her hands she carries the Vajra and Sakthi, the two other hands being respectively held in the Varada and Abhaya poses. The colour of goddess is red, and she has on her head a kirita; on her body she wears various ornaments. Her vahana as well as the emblem of her banner is the elephant and her abode under the Kalpaka tree. According to the Vishnudharmottara, she should have a thousand eyes and should be of golden colour. She should have six arms, four of the hands carrying the sutra, Vajra, Kalasa(a pot) and Patra(a vessel)and the remaining hands being held in Abhaya and varada poses. The Devi-purana states that she carries the Ankusa and the Vajra only, the Purvakaranagama mentions that she has only two eyes. According to the last authority, the Goddess Indrani holds a lotus in one of her hands.

CHAMUNDA.  The Goddess Chamunda has four arms and three eyes and is red in colour. Her hair is abundant and thick and bristles upwards. She has Kapala(Skull) in one hand and Sula in another while the other two hands are respectively in the Abhaya and Varada poses. She wears a garland of sculls in the manner of the Yajnopavita and is seated upon Padmasana. Her garment is the tiger skin, and her bode is under a fig tree. Her seat, it is said in the Vishnudharmottara, is the dead body of a human being, and she has a terrific face with powerful tusks. She has a very emaciated body and sdunken eyes and ten hands. The belly of this goddess is thin and apparently empty. She carries in her hand the following things: Musala, Kavacha, Bana, Ankusa, Khadga, Khetaka, Dhanus, Danda and Parasu. To this description the Purvakaranagama adds that she should have her mouth open and should wear on her head the digit of the moon even as Siva does; that her Vahana is an Owl and the emblem of her banner an Eagle.In one of her left hands she carries a Kapala which is filled with lumps of flesh; and in another left hand there is fire. In one right hand she holds a snake. She wears in her ears Kundalas made of Conch shell (Sankha Patra) or Kundala.

MAHESVARI.   Mahesvari has four arms; two of which are in the Abhaya and Varada Poses while the remaining two hands carry the Sula and Akshamala. Her Vahana is the Bull. This Goddess is said in the Vishnudharmottara to have five faces, each possessing three eyes and she wears on her crown the crescent moon. Her colour is white and she has six arms; in four of the hands she carries the Sutra, Damaru, Sula and Ghanta, the two remaining hands being respectively in the Abhaya and Varada poses, her head is adorned with the jata-makuta. Her banner also has the Bull for its emblem.

KUMARI.   The figure of Kumari is a feminine copy of that of Subrahmanya who is known as Kumara. Kumari has four hands, in two of which she carries the Sakti and the Kukkuta, the remaining two hands being respectively in the Abhaya and Varada poses. Her Vahana is the Peacock and the same bird forms the emblem on her banner.  She has a Makuta said to be bound with Vasika or Vachika. Its meaning cannot be found out. Her bode is under an Udumbara or Fig tree. She has, according to the Vishnudharmottara, six faces and twelve arms, two of her hands being respectively held in  the Abhaya and Varada poses, and she carries the Sakti, Dhvaja, Danda, Dhanus, Bana, Ghanta, Padma, Patra and Parasu in her other hands. The Devi Purana adds that her garland is made of red flowers and the Purvakaranagama substitutes the Ankusa for Kukkuta and adds that the Goddess should be so sculptured as to suggest the ideas of Valour and Courage.

VARAHI.    Varahi has the face of a boar and the colour of the storm-cloud. She wears on her head a Karanda-Makuta and is adorned with ornaments made of corals. She wields the Hala and Sakti and is seated under a Kalpaka tree. Her Vahana as well as the emblem on her banner is the elephant. To this description the Vishnudharmottara adds that she has a big belly. According to this authority, she has six hands in four of which she carries the Danda, Khadga, Khetaka and Pasa,the two remaining hands being respectively held in the Abhaya and Varada poses. The Purvakaranagama says that she carries the Saringapdhanus, the Hala and Musala as her weapons. She wears on her legs Nupura-anklets.

Representations of the goddesses are found in shrines throughout India, frequently flanked by Virabhadra (a ferocious form of Lord Shiva) on the left and the elephant-headed Ganesha on the right. The individual mothers can be identified by their weapons, ornaments, vahanas (“mounts”), and banner emblems, which are in each case the same as those of their corresponding male deities. Groups devoted to the Saptamatrika may have existed before the 11th century.