A three-judge Bench headed by Justice Arun Mishra ruled that a Hindu woman’s right to be a joint heir to the ancestral property is by birth and does not depend on whether her father was alive or not when the law was enacted in 2005.

On Tuesday, the Supreme Court expanded on a Hindu woman’s right to be a joint legal heir and inherit ancestral property on terms equal to male heirs.

What is the ruling?

A three-judge Bench headed by Justice Arun Mishra ruled that a Hindu woman’s right to be a joint heir to the ancestral property is by birth and does not depend on whether her father was alive or not when the law was enacted in 2005. The Hindu Succession (Amendment) Act, 2005 gave Hindu women the right to be coparceners or joint legal heirs in the same way a male heir does. “Since the coparcenary is by birth, it is not necessary that the father coparcener should be living as on 9.9.2005,” the ruling said.

The Mitakshara school of Hindu law codified as the Hindu Succession Act, 1956 governed succession and inheritance of property but only recognised males as legal heirs. The law applied to everyone who is not a Muslim, Christian, Parsi or Jew by religion. Buddhists, Sikhs, Jains and followers of Arya Samaj, Brahmo Samaj are also considered Hindus for the purposes of this law. 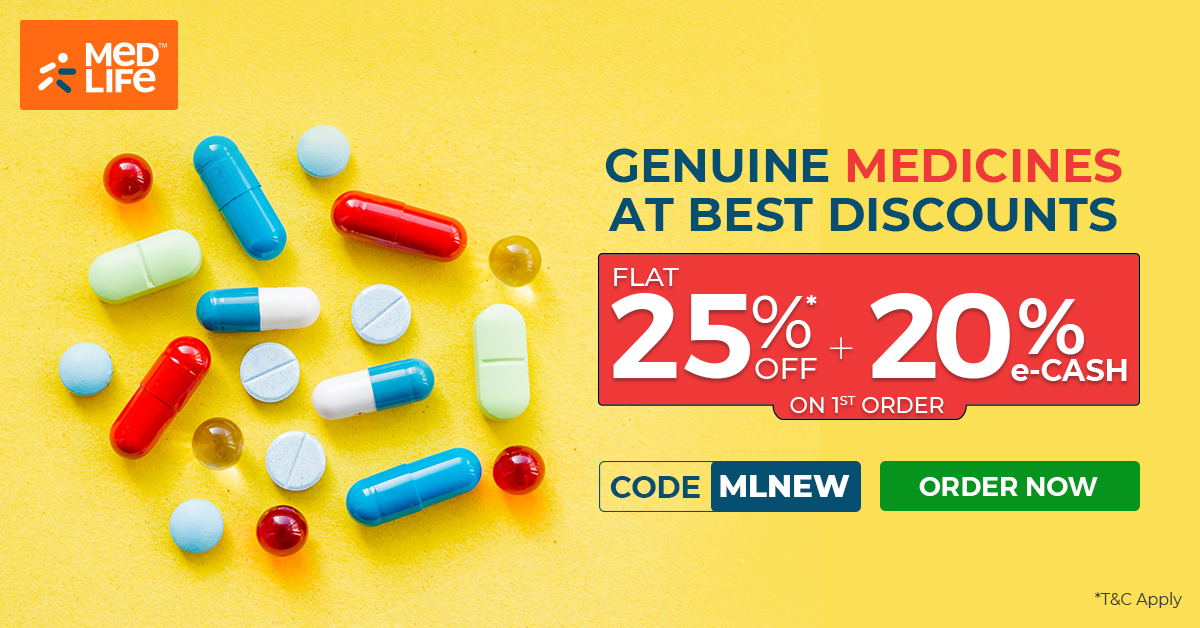 In a Hindu Undivided Family, several legal heirs through generations can exist jointly. Traditionally, only male descendants of a common ancestor along with their mothers, wives and unmarried daughters are considered a joint Hindu family. The legal heirs hold the family property jointly.

Women were recognised as coparceners or joint legal heirs for partition arising from 2005. Section 6 of the Act was amended that year to make a daughter of a coparcener also a coparcener by birth “in her own right in the same manner as the son”. The law also gave the daughter the same rights and liabilities “in the coparcenary property as she would have had if she had been a son”.

The 174th Law Commission Report had also recommended this reform in Hindu succession law. Even before the 2005 amendment, Andhra Pradesh, Karnataka, Maharashtra and Tamil Nadu had made this change in the law, and Kerala had abolished the Hindu Joint Family System in 1975.

How did the court decide the case?

The court looked into the rights under the Mitakshara coparcenary. Since Section 6 creates an “unobstructed heritage” or a right created by birth for the daughter of the coparcener, the right cannot be limited by whether the coparcener is alive or dead when the right is operationalised.

The court said the 2005 amendment gave recognition of a right that was in fact accrued by the daughter at birth. “The conferral of a right is by birth, and the rights are given in the same manner with incidents of coparcenary as that of a son and she is treated as a coparcener in the same manner with the same rights as if she had been a son at the time of birth. Though the rights can be claimed, w.e.f. 9.9.2005, the provisions are of retroactive application, they confer benefits based on the antecedent event, and the Mitakshara coparcenary shall be deemed to include a reference to a daughter as a coparcener,” the ruling said.