It falls within the Eastern Himalaya Biodiversity Hotspot. It is known for its amazing sightings of four resident hornbill species.

The habitat types are lowland semi-evergreen, evergreen forest and Eastern Himalayan broadleaf forests. A total of 343 woody species of flowering plants (angiosperms) have been recorded from the lowland areas of the park, with a high representation of species from the Euphorbiaceae and Lauraceae families, but at least 1500 species of vascular plants are expected from Pakhui WLS, of which 500 species would be woody. While about 600 species of orchids are reported from Arunachal Pradesh, Pakhui WLS and adjoining areas also harbour many orchid species. The forest has a typical layered structure and the major emergent species are Bhelu Tetrameles nudiflora, Borpat Ailanthus grandis and Jutuli Altingia excelsa. 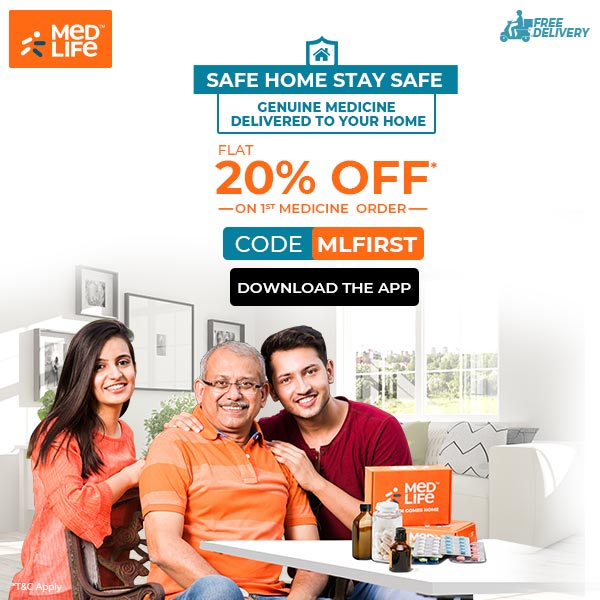 At least 40 mammal species occur in Pakhui Tiger Reserve (PTR). Three large cats – the tiger, leopard and clouded leopard, share space with two canids – the wild dog and Asiatic jackal. Among the seven herbivore species, elephant, barking deer, gaur and sambhar are most commonly encountered. The commonest monkeys are the rhesus and Assamese macaques and the capped langur. In addition, PTR is home to as many as sixteen species of civets, weasels and mongooses. Commonly seen in pairs is the yellow-throated marten, a small but bold hunter.