Scientists of the Zoological Survey of India have discovered two new species of freshwater fish from the north-eastern and northern parts of the country. While Glyptothorax gopii, a new species of catfish was found in Mizoram’s Kaladan river, Garra simbalbaraensis was found in Himachal Pradesh’s Simbalbara river. Both fish, measuring less than seven centimetres, are hill stream fauna and are equipped with special morphological features to suit rapid water flow. Glyptothorax gopii (measuring 63 mm standard length without caudal fin) is dark brown on its dorsal surface, and its ventral surface is of a yellowish-light brown. Garra simbalbaraensis (measuring 69 mm standard length without caudal fin) has a yellowish-grey colour fading ventrally. The details of the two discoveries were published in Zootaxa earlier this month. While Glyptothorax gopii has been named to celebrate the contribution of taxonomist K.C. Gopi, Garra simbalbaraensis takes its name from the Simbalbara river. In remote streams “Both these species were discovered from remote areas, for instance, Glyptothorax gopii was discovered from Champai district in Mizoram near the India-Myanmar border. Garra simbalbaraensis has been found from Sirmour district of Himachal Pradesh,” said L. Kosygin Singh, one of the scientists behind the discoveries. Mr. Singh said that Glyptothorax gopii has an axe-shaped anterior nuchal plate (bone below dorsal fin), which makes it distinct from other species of the genus Glyptothorax. The elliptical thoracic adhesive apparatus and plicae (folds of tissue) present on the ventral surfaces of the pectoral-fin spine help the fish cling to rocks.

Garra simbalbaraensis has a prominent unilobed and rounded proboscis with tubercles that help the fish in manoeuvrability. The scientist, who heads the freshwater fish section of ZSI, has earlier discovered four species of Gara (which has an evolved disc to attach to rocky surfaces).

Experts suggest that the origin or evolution of the fishes in the Himalayas and north-eastern parts of India must have been the consequence or after-effects of orogenic events (geological movement) at various stages in the Himalayas’ uplift.

Detailed surveys can provided valuable information about the evolutionary trends and many rare groups of fishes can be discovered, Mr. Singh said. 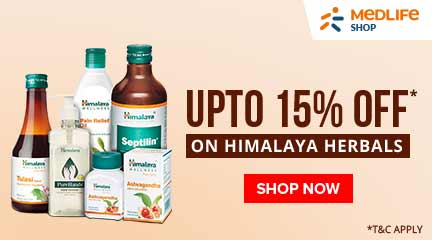