A study by the Bertelsmann Foundation has found that Bangladesh is currently an autocracy. The ruling party rejected the findings, although experts say one-party rule and political instability are major issues.

Germany’s Bertelsmann Foundation published its “Transformation Index 2018 (BTI)” on Thursday and 58 out of 129 developing nations have been rated as autocracies. Bangladesh, Lebanon, Mozambique, Nicaragua and Uganda are considered by Bertelsmann to be “new” autocracies.

“Due to the worsened quality of elections, the formerly fifth largest democracy is classified as an autocracy again,” the report said about Bangladesh.

“These developments are worrying for citizens because corruption, social exclusion and barriers to fair economic competition continue to be more prevalent in autocracies.”

The BTI has measured quality of democracy, market economy and governance in 129 developing and transformation countries since 2006. 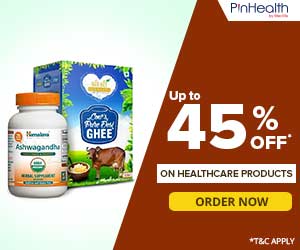 Abdul Matin Khasru, a prominent Awami League member, told local media in response to the BTI that the country is a ”100 percent democratic country” and there’s ”no option to question its standards.”

“Maybe the Germany-based think tank collected information from wrong sources who had no connection to Bangladesh or from anti-Bangladesh and anti-Awami League people,” he reportedly said.

Robert Schwarz, a project manager for the BTI at the Bertelsmann Foundation, recommended that Bangladeshi politicians read the report before commenting on its findings.

“The authors of the Bangladesh Report highlighted that both the government and the opposition have contributed to the incremental deteriorations in some democracy indicators,” he told DW.