The immune system has a vital role: It protects your body from harmful substances, germs and cell changes that could make you ill. It is made up of various organs, cells and proteins.

As long as your immune system is running smoothly, you don’t notice that it’s there. But if it stops working properly – because it’s weak or can’t fight particularly aggressive germs – you get ill. Germs that your body has never encountered before are also likely to make you ill. Some germs will only make you ill the first time you come into contact with them. These include childhood diseases like chickenpox.

The tasks of the immune system

Without an immune system, we would have no way to fight harmful things that enter our body from the outside or harmful changes that occur inside our body. The main tasks of the body’s immune system are

How is the immune system activated?

The immune system can be activated by a lot of different things that the body doesn’t recognize as its own. These are called antigens. Examples of antigens include the proteins on the surfaces of bacteria, fungi and viruses. When these antigens attach to special receptors on the immune cells (immune system cells), a whole series of processes are triggered in the body. Once the body has come into contact with a disease-causing germ for the first time, it usually stores information about the germ and how to fight it. Then, if it comes into contact with the germ again, it recognizes the germ straight away and can start fighting it faster. 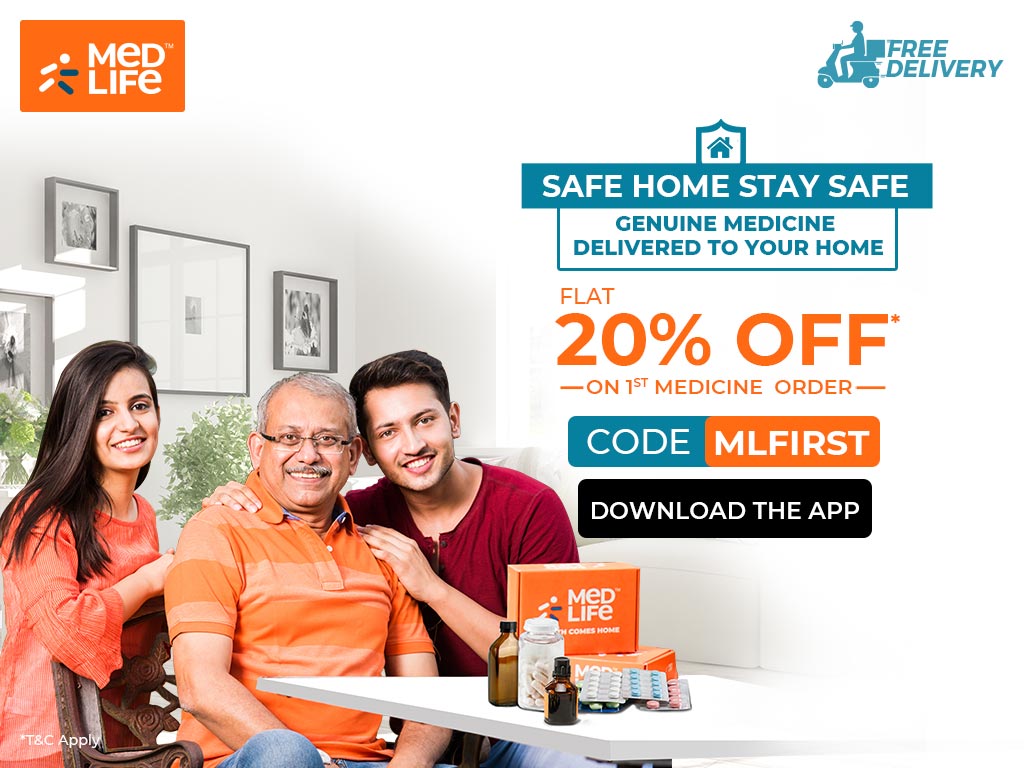 The adaptive (specific) immune system makes antibodies and uses them to specifically fight certain germs that the body has previously come into contact with. This is also known as an “acquired” (learned) or specific immune response.

Because the adaptive immune system is constantly learning and adapting, the body can also fight bacteria or viruses that change over time.

IQWiG health information is written with the aim of helping people understand the advantages and disadvantages of the main treatment options and health care services.

Because IQWiG is a German institute, some of the information provided here is specific to the German health care system. The suitability of any of the described options in an individual case can be determined by talking to a doctor. We do not offer individual consultations.

Our information is based on the results of good-quality studies. It is written by a team of health care professionals, scientists and editors, and reviewed by external experts. You can find a detailed description of how our health information is produced and updated in our methods.