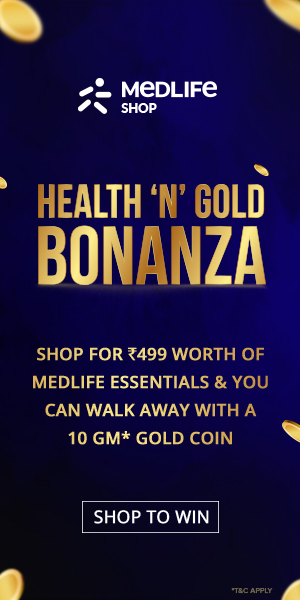 The government on Friday admitted in Rajya Sabha that doubling of farm income by 2022 was not possible with the current rate of growth in the agriculture sector, and said it was trying to promote allied sectors to achieve the target. The government on Friday admitted in Rajya Sabha that doubling of farm income by 2022 was not possible with the current rate of growth in the agriculture sector, and said it was trying to promote allied sectors to achieve the target. During the Question Hour, SP member Ram Gopal Yadav said going by the present growth rate of 4 per cent in the agriculture sector, it was not possible to double the farmers income by 2022.

Replying to supplementaries, Minister of State for Agriculture Purshottam Rupala said, “We agree with Ram Gopal ji’s query that it was not possible to double farm incomes with the current growth rate in agri sector.” He said the raising of farm income was not possible with growth in only one sector, but the government was making efforts to promote allied sectors of agriculture and that will aid in helping double the farm income. Rupala also informed the house that the government was making efforts to increase the clusters under organic farming and was giving them various incentives.

“We are running 20 centres for promotion of organic farming…. We have set a target of setting up 1 lakh clusters of organic farming in this Plan,” he said. The minister said the government had so far spent Rs 720 crore through 61 projects for promoting organic farming in the country. In his written reply, Agriculture Minister Narendra Singh Tomar said the Government had constituted an Inter-ministerial Committee in April, 2016 to examine issues relating to “Doubling of Farmers Income (DFI)” and recommend strategies to achieve the same.

The Committee has submitted its Report to the Government in September, 2018. Various recommendations inter-alia, for Agricultural Market Reforms, Price Support System to farmers, reducing input cost for farming, health of the soil, Irrigation management, risk management with respect to crop loss, Improvement in institutional credit system, Drought Management along with governance and structural reforms have been made by the DFI Committee, he said. The Government has constituted an Empowered Body for implementation and monitoring of the recommendations of the DFI Committee and various initiatives have already been taken. “Government has approved Pradhan Mantri Kisan Maan-dhan Yojana, a pension scheme for all land holding Small and Marginal Farmers (SMF) in the country, subject to certain exclusion clauses, with a view to provide social security net as they have minimal or no savings to provide for old age and to support them in the event of consequent loss of livelihood,” he said in his written reply.