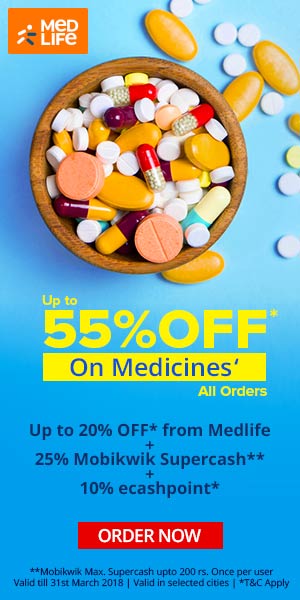 aandi’s vision titled Arakunomics, a new integrated economic model that ensures profits for farmers and quality for consumers through regenerative agriculture, was based on work with tribal farmers in Araku for nearly 20 years.

Hyderabad-based non-profit, Naandi Foundation, has been selected as one of the ‘Top 10 Visionaries’ in the world for the Food Vision 2050 Prize by the Rock Feller foundation.

The award considered the applications of the Arakunomics model in regions of Araku(Andhra Pradesh), Wardha (Maharashtra)and New Delhi.
Naandi has accumulated with over 1,300 entries in a two-level superiority that was spread over almost a year.

The success in Araku would extend to Naandi fragmenting the model to enhance the livelihoods of farm processing communities in the villages of Wardha(Maharashtra) – famous for agrarian distress, as well as later in New Delhi, as part of an Urban Farms Co programme.

Arakunomics model instructed by counsel of Food Vision 2050 that pursue an “ABCDEFGH” framework model concentrated on:

Naandi’s vision titled “Arakunomics” was extended on work with the tribal farmers in Araku for nearly 20 years.

It is a new composed economic model that ensures profits for farmers, quality for consumers through amplified agriculture.

Regenerative Agriculture” portray farming and grazing practices that, among another following, reverse climate change by reworking on soil organic matter and restoring degraded soil biodiversity – resulting in both carbon drawdown and improving the water cycle.

It has been urged to counter the loss of the world’s fertile soil and biodiversity, along with the loss of endangered seeds and knowledge.

The model is a heriot to the tribal farmers of Araku region for the well-known coffee produced and propelled in Paris in 2017, as well as for the high carbon landscape transfiguration they did in over 955 villages, thereby planting 25 million trees.

Naandi is expecting to volumise its “food-print” by creating thousands of farm livelihoods by coordinating their agriculture over one million acres spread across India.

Rockefeller Foundation will liberate USD 1,50,000 at present and the balance USD 50,000 after a three-month smashing programme that would be intended to help Naandi realise its vision.