Recently, the Bhaona performers made a foreign debut in Abu Dhabi.

The initiative is supported by the Assam’s Department of Culture to popularize Bhaona across the world in English language.

Bhaona is a traditional form of entertainment.

It was the creation of saint-reformer Srimanta Sankardeva (a Vaishnava saint born in 1449 A.D in Nagaon district of Assam. He started the neo-Vaishnavite movement).

Initially, he wrote his prose in Sanskrit but later used Assamese and Brajavali (a literary language limited to theatrical usage, in which Sankardeva wrote his songs and plays) to develop the following artforms:

Bhaona- a mythology-based theatrical performance, and

Monastic dances that evolved into the classical Sattriya (a classical dance form which acts as a medium for propagation of the Vaishnava faith).

It usually involves 40-50 performers wearing costumes and ornaments including those playing heavy drums and cymbals.

The actors who perform it are known as Bhaoriya. 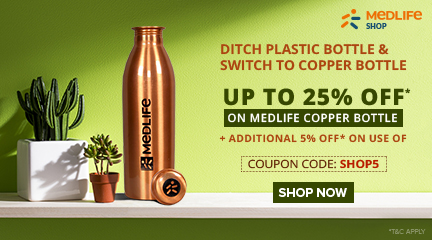