What has the court said?

The court has directed Union Ministry of Environment and Forest (MoEF) to form high-powered committee by 22 August 2019 so as to look into environmental concerns.

The proposed four-lane expressway to Gangotri, Yamunotri, Kedarnath and Bardinath in the hill state has been among the flagship projects of the Ministry of Road Transport and Highways.

But the idea of the 900-kilometre road network in the sensitive mountains of Uttarakhand drew scepticism from environmental activists who fear the highways and the tourists they would bring in will be at the cost of the ecological balance. 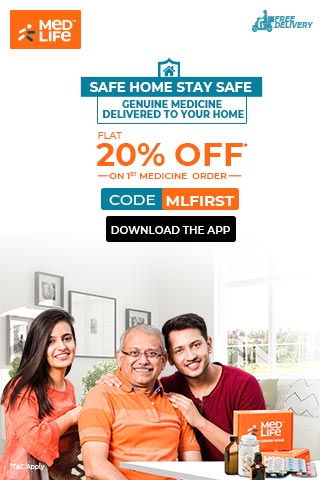