One of the main problems that biosimilar drugs face is that many doctors and patients still cannot differentiate them from generic drugs, as they tend to believe both are simple copies of the original or reference drug. In fact, according to a survey created by the consultancy company PwC, 67% of consumers were not sure what a biosimilar was, and 16% chose an incorrect response to the question about what a biosimilar was (PwC Health Research Institute, December 2015).

Generic drugs are simple molecules that are easy to characterise and have a small, well-defined structure (approximately 180 daltons on average). However, biosimilars are very complex molecules with many post-translational modifications. They can exceed 150,000 daltons in size in the case of monoclonal antibodies and require a lot of analytical work for their structural and functional characterisation. Furthermore, generic drugs are very stable molecules, making them easy to store. However, just like many biological molecules, biosimilars are very sensitive to storage and handling conditions, so they need to be stored under adequate conditions starting from when they are developed. Another difference between the two products is that generic drugs have virtually no immunogenic potential, which means they cannot generate an immune response, while biosimilars, just like biological reference drugs, could be immunogenic.

Given the simplicity of generic drugs and no need for other complex modifications, it is easy to produce exact copies of them, which makes the manufacturing process easy and predictable. On the other hand, both biosimilars and their reference drugs are not synthesised through a simple chemical reaction like generic drugs. They require a complex biotechnological process in a cellular environment like any protein from the body. As living cells, each manufacturing process is inherently variable, which is why similar and not identical molecules are obtained, despite the process being controlled. 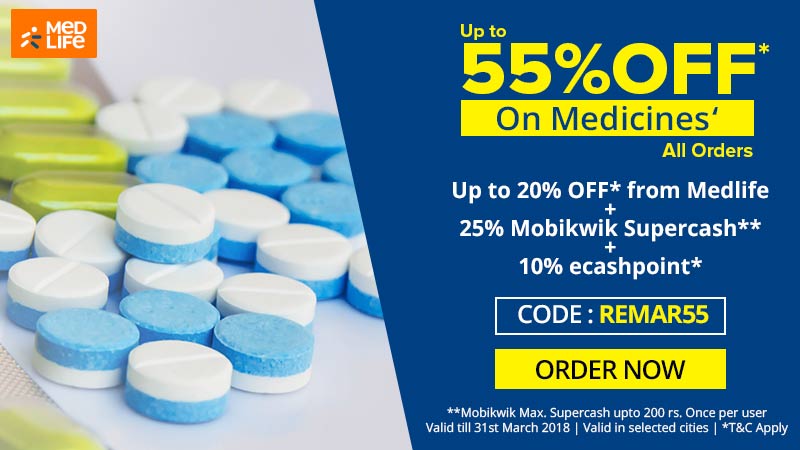 Finally, generic drugs require an investment of around 2-3 million dollars for their development. However, given their complexity, biosimilars require an investment of around 3 billion dollars. Furthermore, while a generic drug can reach the market within an estimated period of 2 to 3 years, a biosimilar drug needs between 7 and 8 years in order to be marketed. All this time needed to develop biosimilars is due to the numerous studies necessary for their authorisation, including pharmacokinetic studies. For more complex biosimilars such as monoclonal antibodies, safety and efficacy studies are required to test their similarity to the reference drug. Preclinical studies are not required for generic drugs. Only bioequivalence studies in healthy volunteers are needed. Once on the market, generic drugs require a standard pharmacovigilance process. However, for biosimilars, phase IV studies need to be conducted in order to test their safety, and a risk management plan created (European Medicines Agency, Committee for Medicinal Products for Human Use, 2012).