In order to acknowledge and contain the ever-growing problem of groundwater depletion, the Indian Government introduced the Atal Bhujal Yojana (ABY) in December 2019 after getting financial approval by the World Bank in 2018. It has been launched under Jal Jeevan Mission of the government.

Atal Bhujal scheme is related to groundwater usage and conservation in India and is one of the important Government Schemes. These kind of schemes are important for the UPSC exam as every year, many questions are asked in both the  prelims and mains exam.

What is Atal Bhujal Yojana (ABY)?

The scheme will be implemented and looked over by the Ministry of Water Resources, River Development and Ganga Rejuvenation which is now known as the Jal Shakti Ministry.

Half of the cost of the scheme will be borne by the Government, while the other half will be funded by the World Bank in the form of a loan.

It is proposed to be launched in Madhya Pradesh, Uttar Pradesh, Rajasthan, Karnataka, Haryana, Maharashtra, Gujarat across 78 districts, 193 blocks and about 8300 gram panchayats.

To encourage community participation, it has been planned by the government to give 50% of the money to gram panchayats and states as incentives for achieving the groundwater management targets.

Post the data from the Central Ground Water Board report regarding groundwater depletion at an alarming rate in 30% of the assessed blocks from the assessment of groundwater in the country, the Government has fast-tracked the implementation of the Atal Bhujal Yojana.

A study reported that almost 80% of the domestic water supplies [both rural and urban] rely on groundwater.

According to another report by the World Bank, India is held responsible for about 25% of the groundwater abstraction due to its increasing number of dark zones.

What are Groundwater Dark Zones?

Areas where groundwater consumption is overexploited.

Here the rate of annual consumption is more than the annual rate of recharge of groundwater.

The government keeps a record of such dark zones in the states and the country. 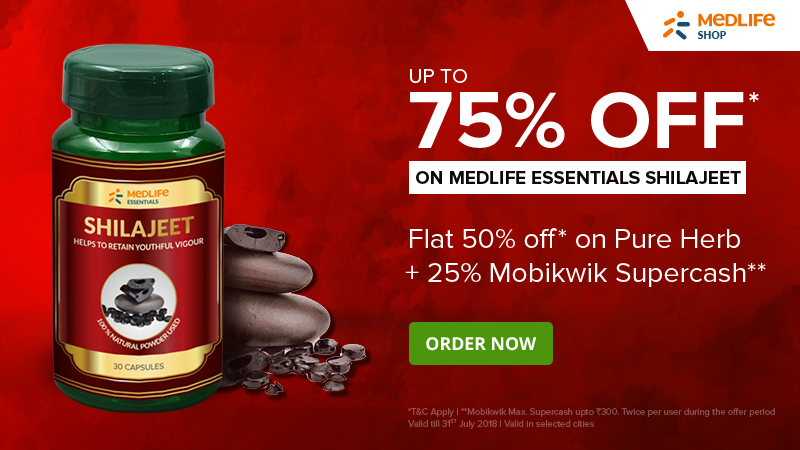