Ajivika, an ascetic sect that emerged in India about the same time as Buddhism and Jainism and that lasted until the 14th century; the name may mean “following the ascetic way of life.” It was founded by Goshala Maskariputra (also called Gosala Makkhaliputta), a friend of Mahavira, the 24th Tirthankara (“Ford-maker,” i.e., saviour) of Jainism. His doctrines and those of his followers are known only from Buddhist and Jain sources, which state that he was lowborn and died after a quarrel with Mahavira shortly before the Buddha died 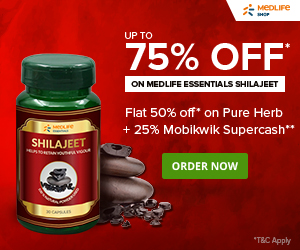