The earliest paintings in India have been found in the primitive cave and rock shelt. 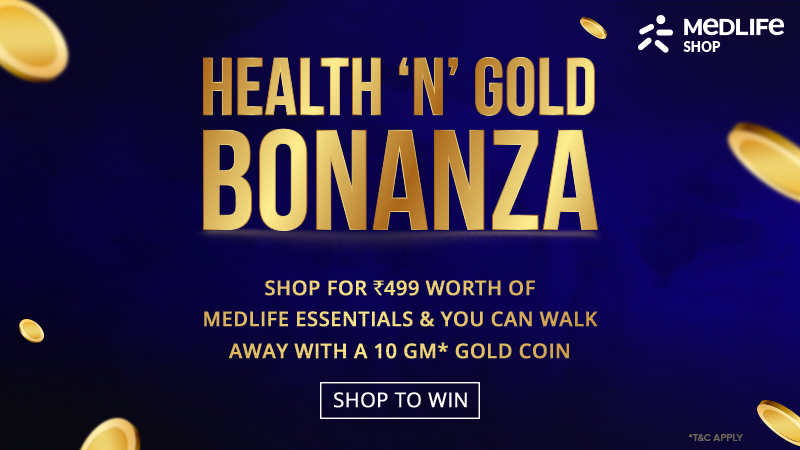