he Yongle Blue Hole (YBH), which was recently discovered in the South China Sea is the world‘s deepest blue hole. It measures roughly 300 metres from top to bottom.

Blue holes are marine caverns filled with water and are formed following dissolution of carbonate rocks, usually under the influence of global sea-level rise or fall. Its waters are mostly isolated from the surrounding ocean and receive little fresh water from rainfall, making it a rare spot to study the chemistry of oxygen-deprived marine ecosystems.

YBH has a depth of 300 metres, far deeper than the previously recorded deepest blue hole, Dean’s Blue Hole in Bahamas, which had a depth of 202 metres.

However, like most blue holes, it is anoxic i.e. depleted of dissolved oxygen below a certain depth. This anaerobic environment is unfavorable for most sea life.

Such anoxic ecosystems are considered a critical environmental and ecological issue as they have led to several mass extinctions.

Concentrations of carbon, usually found in deep marine holes like YBH, provide a natural laboratory to study carbon cycling and potential mechanisms controlling it in the marine ecosystem.

The transition from aerobic to anaerobic environment adversely affects the biogeo-chemistry of the ocean.

Blue holes are marine caverns filled with water and are formed following dissolution of carbonate rocks, usually under the influence of global sea level rise or fall.

What distinguishes them from other aquatic caverns is that they are isolated from the ocean and don’t receive fresh rainwater.

They are generally circular, steep-walled and open to surface 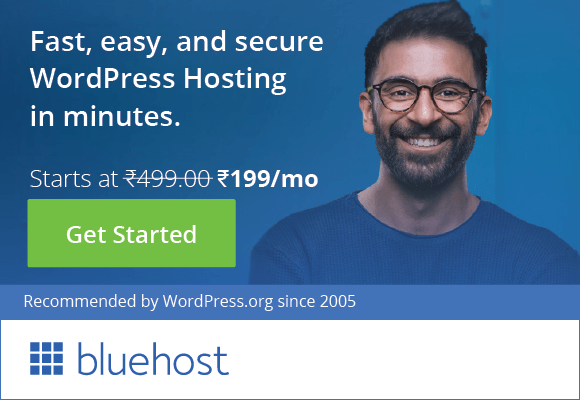