India has the fifth-largest coal reserves in the world, and CBM has been looked at as a clean alternative fuel with significant prospects.

What is coalbed methane (CBM)?

CBM, like shale gas, is extracted from what are known as unconventional gas reservoirs — where gas is extracted directly from the rock that is the source of the gas (shale in case of shale gas and coal in case of CBM). 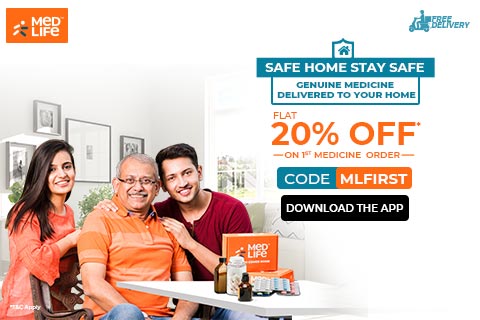 The methane is held underground within the coal and is extracted by drilling into the coal seam and removing the groundwater. The resulting drop in pressure causes the methane to be released from the coal.

According to the Directorate General of Hydrocarbons, Ministry of Petroleum and Natural Gas, India’s CBM resources are estimated at around 92 trillion cubic feet (TCF), or 2,600 billion cubic metres (BCM).

The Damodar Koel valley and Son valley are prospective areas for CBM development, with CBM projects existing in Raniganj South, Raniganj East and Raniganj North areas in the Raniganj coalfield, the Parbatpur block in Jharia coalfield and the East and West Bokaro coalfields.

The Son valley includes the Sonhat North and Sohagpur East and West blocks.

What are the uses of CBM?

According to the Central Mine Planning and Design Institute (CMPDI), CBM can be used for power generation, as compressed natural gas (CNG) auto fuel, as feedstock for fertilisers, industrial uses such as in cement production, rolling mills, steel plants, and for methanol production.

According to the Directorate, CBM production in March 2015 was around 0.77 MMSCMD from 5 CBM blocks.

In 2018, the Union Cabinet relaxed the rules for Coal India Limited (CIL) to extract natural gas lying below coal seams to boost production. CIL accounts for over 80 per cent of India’s domestic coal output.