What is a Plateau?

Plateau is an area of raised land that is flat on top. Plateaus are often by themselves with no surrounding plateau. National Geographic describes plateaus as flat and elevated landform that rises sharply above the surrounding area on at least one side. Usually, plateaus are formed when magma which is located deep inside the earth pushes towards the surface but fails to break through the crust. As a result, these magma ends up lifting large, impenetrable rock above it. These plateaus are formed over millions of years.

What are the types of Plateaus?

The types of plateaus are mentioned below: 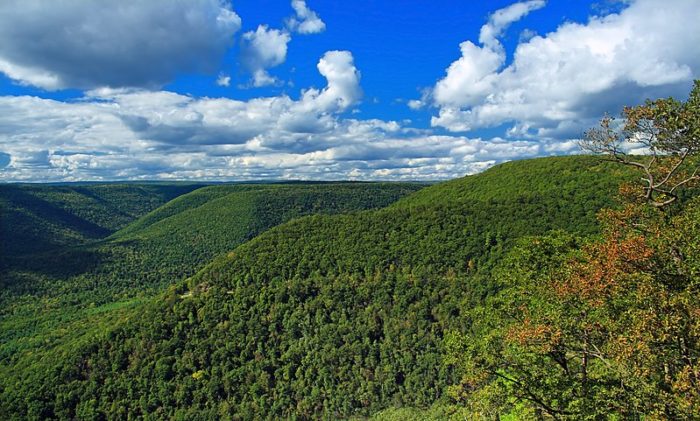 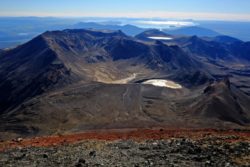 Where are Plateaus Located?

Plateaus can be found in the following areas

The causes of the formation of the plateaus are: