Leaders all over the world are upset with America’s hegemonic behaviour. In the past two years, Trump’s policies have caused uncalled for damage to the economies of many countries. This has been done by unnecessary trade wars and sanctions. Iran is one such country which is facing American sanctions.

The opinion of the European leaders seems to have changed. They are now silently protesting America’s unilateral exit from the deal that these same European leaders had cobbled up with so much difficulty. America entered into the nuclear accord with Iran in 2016 under Barack Obama. Donald Trump repealed the deal unilaterally in 2018.

This is leading to crippling economic effects on the Iranian economy. It is also causing a lot of economic mayhem in Europe. This is the reason why European governments have created “Instex.” This is a new system which is being designed to allow European businesses to conduct trade with Iran without violating America’s sanctions.

How Do American Sanctions Work?

Hence, if America blocks the access of other banks to American banks, the business of these other international banks will suffer. This is the reason that when America levies sanctions on a country, its financial system is completely destroyed. For instance, now there might be many European companies who might be willing to sell to Iran. However, none of the European banks will undertake financial transactions with Iran because they may be afraid of punitive actions by the American government.

How Will Instex Help Circumvent The American Sanctions?

When America and Iran signed the nuclear deal, other nations like Germany, Britain, and France were also signatories to the deal. Since then Iran has not violated the deal, but America has called it off unilaterally. This is the reason why these countries have now decided to sidestep the American system.

Instex is a payment system which works like barter. Instex stands for Instrument in Support of Trade and Exchange. The basic premise of Instex is that there should be no cross border payments between Iran and the European Union. For instance, if Supplier A in Europe sells to customer B in Iran, the B owes money to A. Similarly, there might be supplier C based in Iran who has sold products to customer D in Europe.

Under normal circumstances, B would pay A and D would pay C. However, Instex will facilitate the payment in such a manner that D would pay A and B would pay C. Basically, the customer in Iran will pay the vendor in Iran. At the same time, the customer in Europe will pay the vendor in Europe. Therefore, there will be no cross border transactions. Since no money has been transferred across borders, the sanctions are not violated. Instex is a mechanism developed by European countries to circumvent the American sanctions without taking them head-on.

Who Is Supporting Instex?

When the pattern on transactions that will happen on Instex are studied, a couple of shortcomings emerge. Firstly, it wouldn’t be possible to have unbalanced trading if Instex is used as a payment medium. This is because the monetary value of goods sold by European vendors will have to match the monetary value of goods purchased by European customers so that the amounts can be set off.

In order to find buyers and sellers to offset trades, a large number of intermediaries have to be available on the platform. This is only possible is Instex is supported by major European powers. Right now, this seems to be the case. The Instex system is set up in France, it is managed using German governance and enjoys the complete support of Britain. These are the three major economic powers present in Europe at the moment. These three countries are also trying to rally other 28 European countries to support the Instex system are start using it. The more people use Instex, the more powerful it will become since it is based on the principle that people in a network tend to have complementary needs. 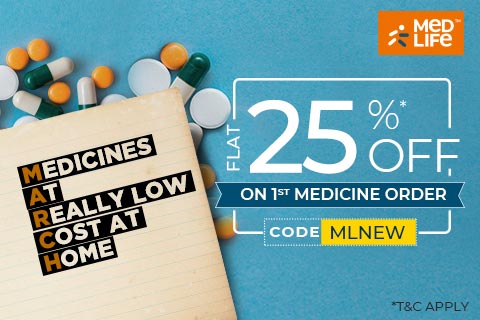