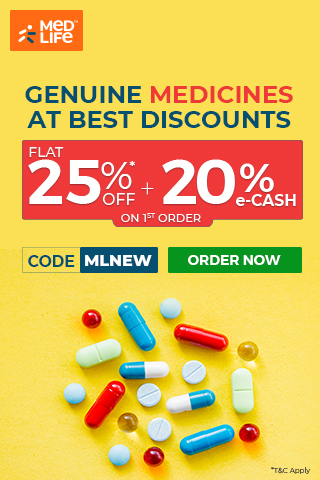 Its the start of the 20th century. People in British India are seeing a new ray of hope. The businesses which were once the monopoly of British companies are now open to Indian business people.

One brave Indian businessman put up a plan to fight the British business people in the passenger shipping. His shipping company was a lifeline of hope for many to come. He is V.O.Chidambaram Pillai

V.O.Chidambaram Pillai ;or V.O.C., was born in Thuthukudi in 1872. V.O.C’s father was a renowned layer in the town, and he wanted his son to follow his steps. V.O.C followed his father’s footsteps but took a sharp turn by taking cases against the British government, which V.O.C.’s father didn’t like much.

He went to Mumbai and purchased the Ships for the company. The rivals were the British Steam company, of course, run by the British. Many Indians prefer to travel in Swadeshi Shipping Corporation Ship to convey their support on Swadeshi. British Shipping Corporation offered many freebies, but people were not changing their minds. Shifting customers left a considerable mark in the British businessmen in Tuticorin, who had direct links to the Collector Winch (Collector is like Mayor of the city). And they were all waiting for an opportunity to end Swadeshi shipping corporation and to seal the fate of V.O.C.

V.O.C. developed a good friendship with Subramanian Siva and Subramaniya Bharathi, who got labeled as revolutionaries by the British India government. V.O.C. and Subramani Siva were followers of the Indian National Congress and attended the I.N.C. conference in Varanasi and Surat. They both developed a unique friendship that lasted for a long time.

They both organized meetings in Tuticorin city to protest against the British, and these meetings were watched keenly by the intelligence department of British India. Luck went in favor of the British when V.O.C. and Siva joined in support of the labor strikes in Coral Mills Tuticorin. He supported the labors so much that he sold his entire asset to help the workers. British warned V.O.C. and Siva to stay away from the strikes, but they didn’t oblige. During the negotiations, Ashe was the deputy collector of Tuticorin, gave a final warning to V.O.C.

V.O.C. and Siva decided to celebrate the release of Chandra Powney from jail, A celebrated freedom fighter from West Bengal. Collector Winch didn’t grant permission for the celebration. V.O.C. and Siva went on with the ceremony baring the ban. They were both arrested and produced to the district magistrate. Riots spread across Tuticorin and Tirunelveli the worse seen in decades. British tried with iron hands to bring down the riots. This arrest of V.O.C. and Siva was the ignition point for Vanchinathan and his friends to take up arms to fight against the British. Vanchinathan would later kill Collector Ashe.

V.O.C. and Siva were convicted and got sentenced to 40 years of rigorous imprisonment. They got charged under a Non-bailable section that barred V.O.C. from attending his father’s funeral. In Coimbatore, jail V.O.C got tortured by making him run the Seed grinding machine from which oil gets extracted. It was hard labor, and he was slowly breaking physically and mentally. At last, after many appeals, his sentence was reduced to 4 1/2 years, and he was not allowed to go to Tuticorin. He went to Chennai and pursued his career in law. He rejoined congress and again came out of congress due to ideological issues.

V.O.C lived the rest of his in relative peace abstaining from active politics and wrote many books on Tamil literature

For his contributions, the Indian government has named the Thuthukudi port in his name

The company he floated Swadeshi Steam Navigation Company got liquidated and the irony is the British Steam company bought the ships.