The government has issued a host of clarifications on implementation of Sabka Vishwas Legacy Dispute Resolution Scheme. The amnesty scheme, which will be operational for four months from September 1, 2019 was announced by the Finance Minister Nirmala Sitharaman on July 5 in the Union Budget 2019-20. It is an endeavour to unload the baggage relating to the legacy taxes viz central excise and service tax that have been subsumed under GST and allow businesses to focus on complying with the new indirect taxes law.

The circular, dated 27th August, clarified that a declaration under the scheme will not be perceived as a basis for assuming that the declarant has accepted the position, and no fresh show-cause notice will be used merely on that basis. 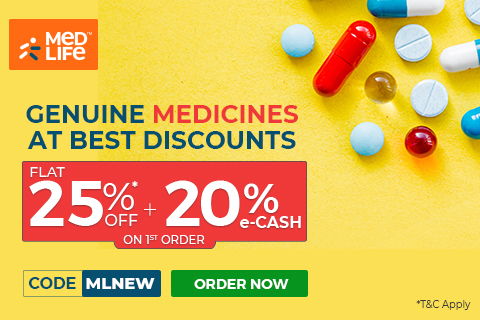 The above point simply means if a taxpayer avails the scheme, it would not be treated as he conceding his tax position and accepting that one of the department, which may say have an impact under the Goods and Services Tax law also, explained Abhishek Jain, Indirect Tax Partner at consulting firm EY.

The finance ministry further made it clear that tax paid through utilization of input tax credit will be considered as an adjustment and only net amount would be payable.

To understand this better, the amnesty scheme provides for adjustment of any amount paid as pre-deposit during appellate proceedings or as deposit during enquiry, investigation or audit. The department noted, “in certain cases, the tax may been have paid by utilising the input credit, and the matter is under the dispute.” In such instances, therefore, it added the tax already paid through input credit will be adjusted at the time of determination of the final amount payable under the scheme.

Also in the circular, the government clarified on the eligibility of the applicants, saying re-hearing cases after 30 June 2019 would also be eligible for Sabka Vishwas Scheme. In case of appeals, the applicant is eligible to apply if the final hearing is concluded but the order is awaited as on 30 June, 2019. The circular noted the hearings in matters are typically rescheduled even after the final hearing due to new bench, or change in officer, and therefore such cases would be eligible under the scheme as mentioned, it said.