Recently, sales of Renewable Energy Certificates (RECs) rose over 79 % to 8.38 lakh units in March compared to 4.68 lakh in the same month a year ago owing to good supply.

Renewable Energy Certificates (RECs) is a market-based instrument to promote renewable sources of energy and development of the market in electricity.

One REC is created when one megawatt hour of electricity is generated from an eligible renewable energy source.

REC acts as a tracking mechanism for solar, wind, and other green energies as they flow into the power grid.

Under Renewable Purchase Obligation (RPO) bulk purchasers like discoms, open access consumers and capacitive users are required to buy a certain proportion of RECs. They can buy RECs from renewable energy producers.

RPO was instituted in 2011, it is a mandate that requires large power procurers to buy a predetermined fraction of their electricity from renewable sources.

The proportion of renewable energy for utilities is fixed by the central and state electricity regulatory commissions.

The price of RECs is determined by market demand, and contained between the ‘floor price’ (minimum price) and ‘forbearance price’ (maximum price) specified by the Central Electricity Regulatory Commission (CERC).

CERC is a regulator of the power sector in India.

It intends to promote competition, efficiency and economy in bulk power markets, improve the quality of supply, promote investments and advise the government on the removal of institutional barriers to bridge the demand supply gap.

It is a statutory body functioning with quasi-judicial status under the Electricity Act 2003. 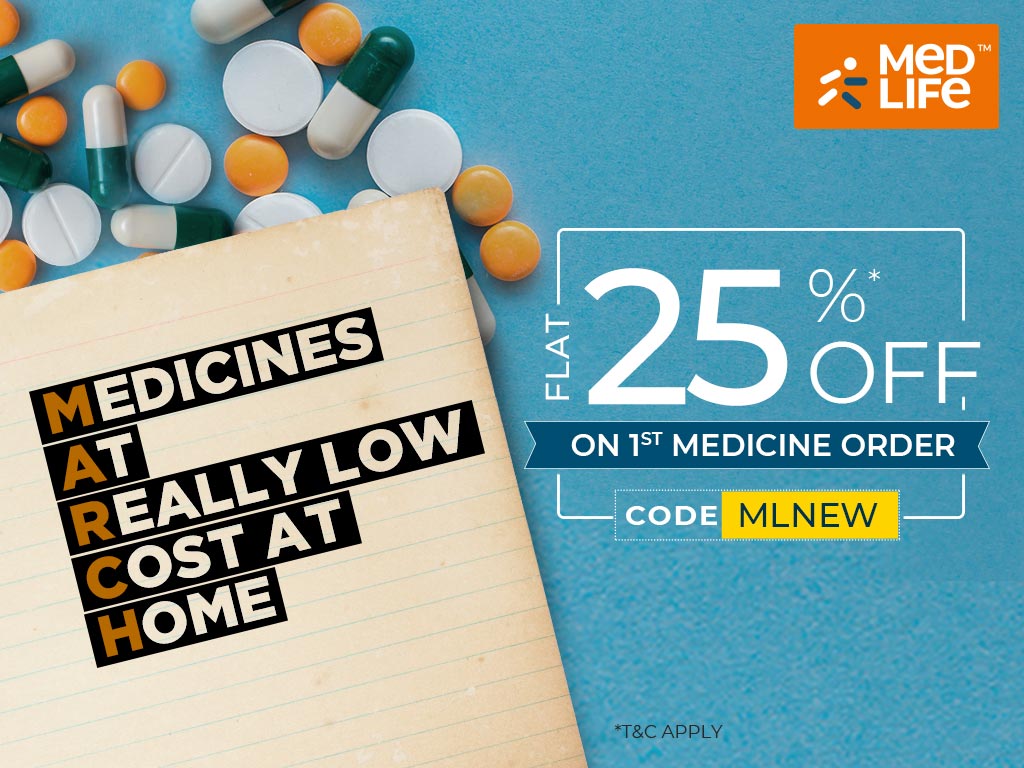