While 80% of people in major Indian cities are aware of organ donation, only three per cent of them have registered themselves as organ donors, a recent study has found.

The study, Life After Life, was undertaken by Edelweiss Tokio Life Insurance and the Multi-Organ Harvesting Aid Network (MOHAN) Foundation. It was based on a two-week survey conducted across 12 major cities — Delhi, Lucknow, Jaipur, Mumbai, Ahmedabad, Indore, Chennai, Bangalore, Kochi, Kolkata, Patna, and Guwahati — and touches base with more than 1,500 respondents in the age group of 20-60.

The report was released on Tuesday by Edelweiss CEO Rashesh Shah and actor Rahul Bose. The study has also revealed that around four lakh lives are lost every year due to lack of viable organs.

“Life insurance was earlier thought of as a security after death, but today it caters to protecting the quality of life. Therefore, more people need to be made aware of organ donation. What we have done is just a small step and I believe it will lead to a positive outcome,” Mr. Shah said.

Edelweiss Tokio Life Insurance MD and CEO Sumit Rai said the research showed that the low percentage of organ donors is the result of the lack of knowledge and myths around it. “There are people who believe that if they donate an organ after death they will be born without it in the next life.”

Both the organisations announced they will observe November as organ donation awareness month, during which they will encourage people to discuss the subject.

Dr. Sunil Shroff, trustee of MOHAN Foundation, spoke about the challenges. “It often happens that even doctors are not aware of organ donation and some hospitals lack the professionals for the same. However, if such challenges are overcome, one person’s organs can save up to nine lives.”

Mr. Bose, a registered organ donor, said organ donation is the easiest way to contribute to society. “It doesn’t require your time, skill or money. It requires you, only after your death. Personally, it is a no-brainer.” 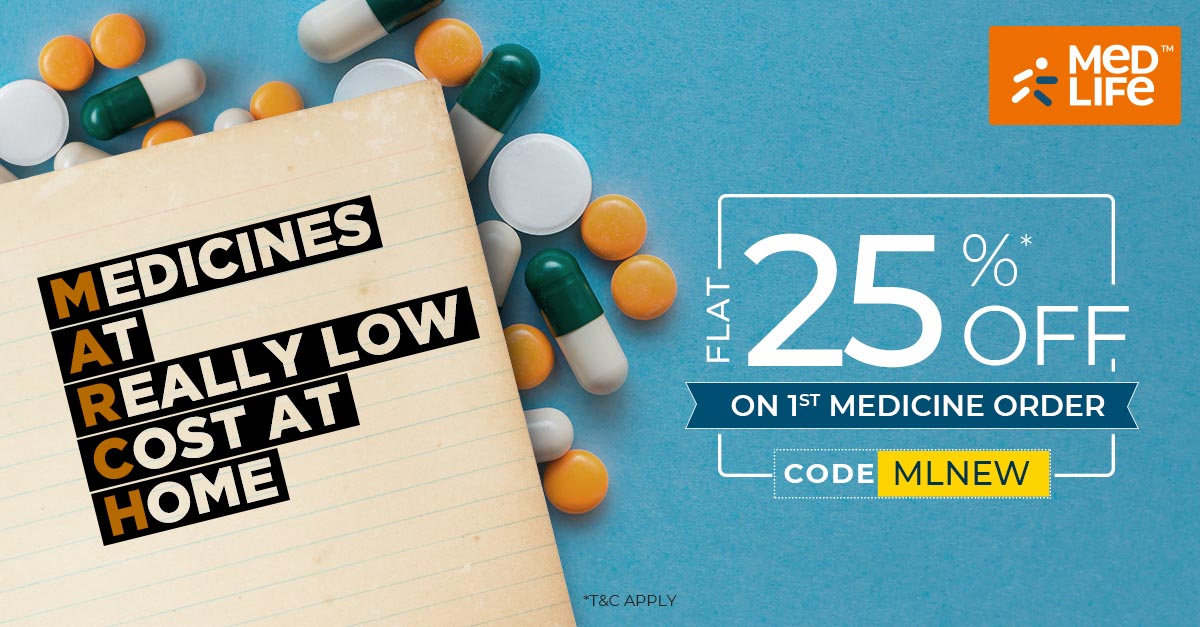