The inaugural conclave “National Capital Region (NCR)-2041” with the theme “Planning for Tomorrow’s Greatest Capital Region” will be held in Delhi on 11th November 2019. The Conclave will be chaired by Secretary, Ministry of Housing & Urban Affairs, Govt. of India. 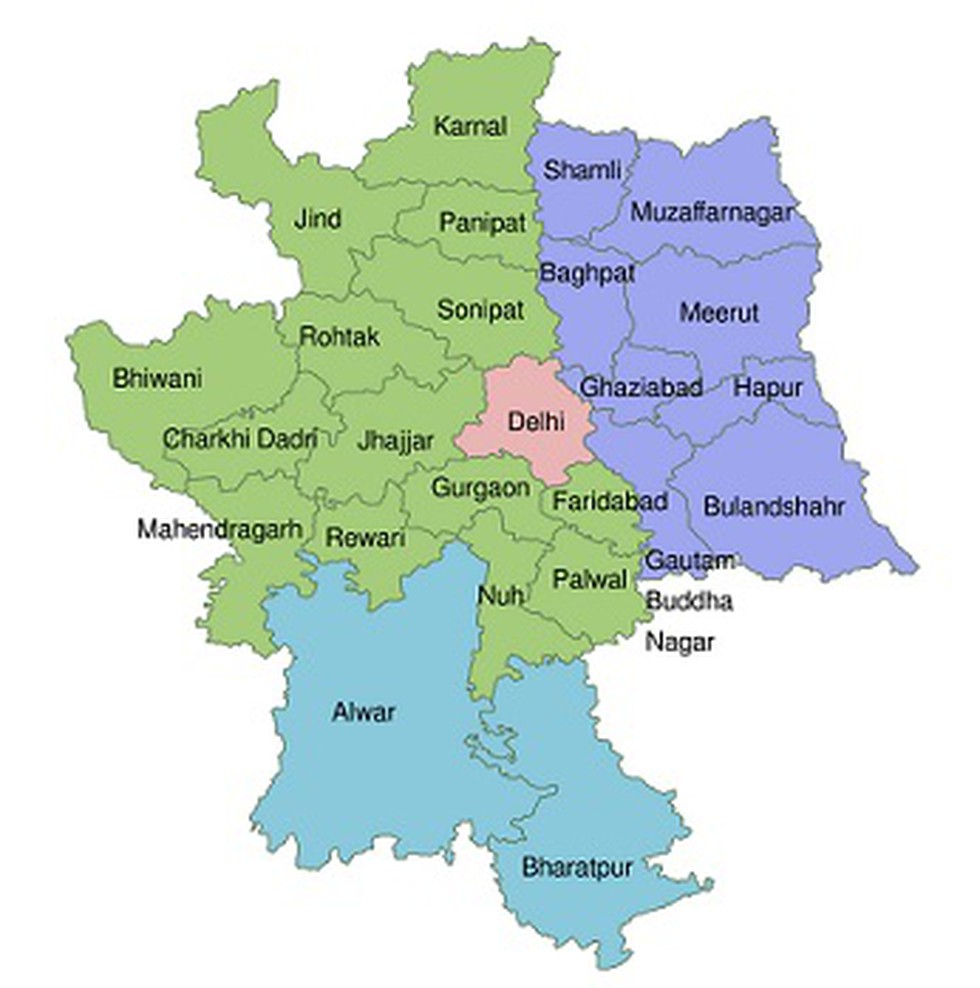 The NCR covers around 55,083 sq.kms. of area with around 60 million population.

The constituent areas of the National Capital Region are as under:

Rajasthan sub-region comprises of districts of Alwar and Bharatpur.

National Capital Region Planning Board (NCRPB) was constituted by the Act of Parliament in 1985, as a statutory body under the Ministry of Housing & Urban Affairs, Govt. of India. It is tasked to evolve policies for the control of land-uses and development of infrastructure in the region so as to avoid any haphazard development.