The Ministry was set up in 1999 after the bifurcation of Ministry of Social Justice and Empowerment with the objective of providing a more focused approach towards the integrated socio-economic development of the Scheduled Tribes (the most underprivileged section of the Indian Society) in a coordinated and planned manner. Before the formation of the Ministry, tribal affairs were handled by different Ministries at different points in time.

It covers all tribal people and all areas with tribal population across the country.

a. Commission to report on the administration of Scheduled Areas and the welfare of the Scheduled Tribes; and

b. Issue of directions regarding the drawing up and execution of schemes essential for the welfare of the Scheduled Tribes in any State.

Note: The Ministry of Tribal Affairs shall function as the umbrella unit for the overall development & well-being of the STs. However, the Sectoral programmes & Schemes for the development of these communities as well as their coordination will fall under the the ambit of the concerned Central Ministries / Dept., State Govt. and/ or Union Territary Administration, where each Ministry/ Dept. is responsible for its concerned sector.

The programmes and schemes of the Ministry are intended to support and supplement the efforts, primarily of other Central Ministries, the State Governments and partly of voluntary organizations via financial assistance and to fill critical gaps within institutions and programmes, taking into account the situation of STs. The primary responsibility for promoting the interests of Scheduled Tribes rests with all the Central Ministries. The Ministry supplements their efforts by way of various developmental interventions in critical sectors through specially tailored schemes. These schemes comprising of economic, educational and social development through institution building are administered by the Ministry of Tribal Affairs and are implemented mainly by the State Governments/ Union Territory Administrations.

The Ministry of Tribal Affairs is functioning under the overall guidance of the Union Minister of Tribal Affairs and assisted by a Minister of State. The administrative head of Ministry is Secretary who is assisted by two Joint Secretaries, one Deputy Director General and two Economic Advisors. Financial Advisor assists the Ministry in the internal finance and budget matters, where the Chief Controller of Accounts helps in budget/expenditure control. The Ministry is divided into Divisions/ Branches and Sections/units. The Ministry of Tribal Affairs has a sanctioned strength of 139 employees with a working strength of 110 officials. There are 45 Group A posts, 59 Group B posts (Gazetted/ non-Gazetted), 35 Group C posts, which includes 16 formerly Group D posts which are now cotegorised as Group C posts as per Sixth Central Pay Commissions recommendations.

The Chief Vigilance Officer (CVO) in the Ministry provides assistance to the Secretary of the Ministry in all matters pertaining to vigilance and acts as a link between the Ministry and the Central Vigilance Commission (CVC). The CVO looks after the surveillance in addition to his normal duties as Joint Secretary (Administration) in the Ministry. One Deputy Secretary assists the CVO in executing his functions. Every year, the Ministry celebrates the “Vigilance Awareness Week” . 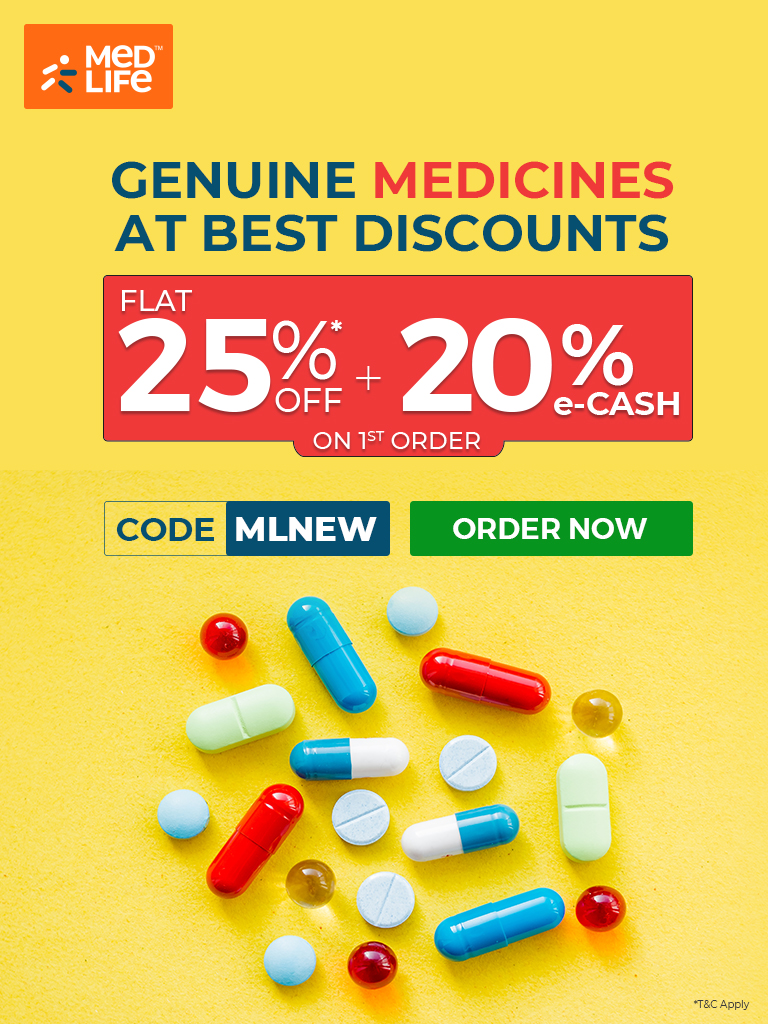 Parliamentary Committees and the Ministry

The Standing Committee on Social Justice and Empowerment takes evidence of the representatives of the Ministry every year, in connection with the examination of the Demands for Grants of the Ministry. In addition, Consultative Committee Meetings under chairmanship of Minister of Tribal Affairs are held once in a quarter on different subjects.The details of Director of Grievances such as Room Number, telephone number, etc. have been widely circulated.

Progressive Use of Hindi

Hindi being the official language of the Union, is actively encouraged in official work by the Ministry. The Hindi Section looks after the work of translation and deals with the Official Language Policy and the Official Language Act 1963. It also monitors the progressive use of Hindi in official work in organizations under the Ministry. Majority of the officers and staff members have proficiency or working knowledge of Hindi.

Continuous efforts are made to achieve the targets fixed by the Department of Official Language in the Annual Programme , for correspondence in Hindi with various offices/regions etc. The Ministry complies with the section 3(3) of the OFFICIAL LANGUAGE ACT 1963 and thus all the letters received in Hindi are replied to in Hindi only. During the period of this Report, most of the original letters to ‘A’ and ‘B’ regions were sent in Hindi. All administrative and other reports are made bilingually. All rubber stamps and printed stationery are also made in Hindi and English. In order to remove the hesitation within officers/ employees of the Ministry while doing official work in Hindi, Hindi workshops are organized during the year. Inspections are also carried out to review the use of Hindi in official work. Hindi Salahkar Samiti has been reconstituted in the Ministry to promote the use of Hindi in the official work.

Hindi fortnight is organized in the Ministry during the month of September, every year. During this fortnight, activities and competitions like Hindi noting and drafting, Hindi essay writing, typing and shrutilekh etc. are organized. Officers and other employees of the Ministry enthusiastically participate in these competitions.