What was the previous arrangement?

Indirect taxes in the country are imposed by both centre and states. For a commodity, on the production stage, there is the Central Excise Duties (imposed as Central VAT). This is a tax given by manufactures on production stage. When that commodity reaches the sales stage, states impose Sales Tax which is otherwise known as ‘State VAT’. So, in the life cycle of a commodity which is fully manufactured in India, there are two major types of taxes – the union excise duties (to be given by manufacturers) and the state VAT (to be given by wholesalers and retailers).

What was the problem with the previous arrangement? / Why GST is needed?

Actually, when you are consuming a commodity, two types of indirect taxes have to be given (if it is not using any imported components) – the UED and the State VAT. Here, there is no coordination between the centre and the states and among the states about the rates to be charged for each type of commodities. Such a situation produces two types of problems:

(a) there is no unified tax system in the country (goods are taxed differently in different states).

(b) cost cascading effect or tax on tax problem

(a) No unified tax system

Both the centre and the states fix their own tax rates and commodity groups while imposing the respective taxes. The sales tax for a commodity in Punjab may be different from Karnataka; the same may be different in Maharashtra.  This means there is no unified rates for a particular commodity pan India.

The second problem is the cumulative burden of taxation created when the tax on the previous stage enters as price and is taxed again in a later stage. For example, imagine that a producer (firm A) gets a commodity at Rs 10 including a tax of Rs 2. This means that the real value of this input is Rs 8. Now manufacturer (firm B)) produces his final product and prices it at Rs 20 including his value addition of Rs 8 and Rs 2 as taxes. Now a retailer who gets this product at Rs 20 may sell the product at Rs 24 plus a small profit. The Rs 4 charged by the retailer here maybe a 20% sale tax (Rs 4). This means that the previous taxes paid by the manufactures – A and B (Rs 4) is also added to the price to estimate the final sales tax burden. Such a situation is called the tax on tax or cost cascading effect.

The cost cascading effect raises the price of a commodity an is to be avoided.

How it can be avoided?

A coordinated effort between the centre who imposes a tax on the production stage (excise duties) and the states who imposes the sales taxes is enough to end the problem of cascading effect.

For this, every activity is to be taxed by deducing the tax imposed at the earlier stage from price. This is possible only if there is an input tax credit. The GST gives this input tax credit.

The GST is a comprehensive tax levied on the manufacture, sale, and consumption of goods and services. It will be “collected on value-added goods and services” at each transactional stage of the supply chain or process.

GST belongs to the VAT family

GST belongs to the VAT family as tax revenues are collected on the basis of value-added. Unlike in the case of a pure commodity-based VAT system, GST includes services also. Similarly, input credits are given while calculating the tax burden.

What are the advantages of GST?

GST’s advantage lies its edge over the previous tax system. The previous system is very complex – there are so many taxes – the UED, State Sale tax, different small taxes like entry tax, CST etc.

The GST replaces all these taxes and it is a single tax that the payer has to pay. Suddenly, everything becomes simple. For tax administrators, to test the taxpayer (taxpayers in the case of GST are business entities) they have to examine whether the firm has paid GST properly rather than looking into the complex web of several taxes.

Another advantage of GST is that it deploys technically sophisticated digitally supported IT infrastructure which gives little opportunity for the taxpayer to evade taxes. Hence, tax compliance will improve. Though bringing the businesses into the GST platform may be slightly difficult initially; with time, all producers and sellers will come under the tax network.

Another remarkable benefit of GST is that it brings the entire country into a unified market. This became possible as consumers pay the same tax for a particular commodity in all states and UTs. 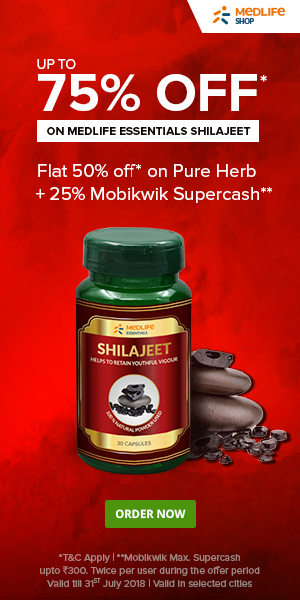 States have two important indirect taxes – sales tax and state excise duties. Of these two, only the sales tax is merged with the GST.

Along with these four big taxes of the centre and states, several other low revenues incurring taxes are also brought under the GST.

A. The following taxes levied and collected by the Centre are merged with the GST:

B. State taxes that are subsumed under the GST are:

c. Entertainment Tax (not levied by the local bodies)

d. Entry Tax (other than those in lieu of octroi)

h. State cesses and surcharges insofar as they relate to the supply of goods or services.

Some notable items are not covered under GST and these include levies on petroleum products, tax on alcoholic products, electricity duties/taxes, stamp duties on immovable properties and vehicle taxes.

The achievement of GST reform is the unification of these numerous taxes into one.  Both the centre and states agreed to sacrifice their fiscal right or power to give way for common rates. 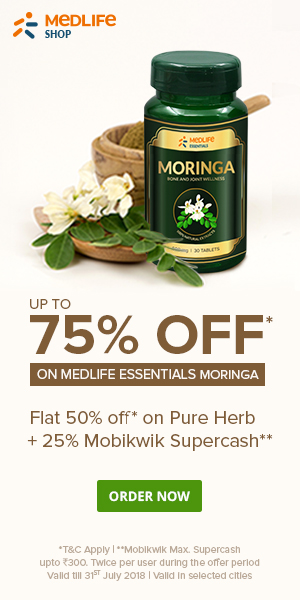 When the centre and states are merging their prominent indirect taxes under GST, both should get their own share in the GST. For this, the GST Council has adopted a dual GST with two components – the Central GST (CGST) and the State GST (SGST).

The objective of this division is sharing the revenue from the unified GST between the centre and states.

The IGST comes to play when the commodity is produced in one state and is traded to another state (interstate trade). In this case, the share of SGST should go to the consuming state (as the GST is a destination-based tax). As a consumption-based tax i.e the tax SGST share should be received by the state in which the goods or service are consumed and not by the state in which such goods are manufactured.