The Minister also announced that GoI is to create 10,000 Farmer Producer Organizations all over the country. In order to support this, the GoI is to provide Rs 6,000 rupees.

India is the fourth largest vegetable oil economy in the world after USA, China and Brazil. Today, the oil seeds account for 13% of cropped area in the country.

The National Mission on Oil Seeds and Oil Palm was launched by the Ministry of Agriculture and Farmer Welfare. The scheme was to be implemented for 5 years between 2014-15 and 2018-19.

Recently, there has been major rifts between India and Malaysia over Palm oil. Malaysia at the United Nations General Assembly meet placed open accusations on India for abrogating Article 370 and its other steps towards development of Kashmir. Malaysian PM accused India of invading and occupying Kashmir. According to India, Kashmir issue is completely internal and is between India and Pakistan to settle upon.

Following such accusations, India gradually decreased its Palm oil imports from Malaysia. In September 2019, the palm oil imports (before the Malaysian PM’s accusation) were 310,648 tonnes. In October, the imports were reduced to 219,956 tonnes and in November it was 142,696 tonnes.

India is the largest importer of palm oil in the world. And oil exports are highly important for the Malaysian economy as it accounts to 2.8% of its GDP and 4.5% of its total exports.

India having cut its imports from Malaysia, is now on the plan of increasing its domestic oil seed production. 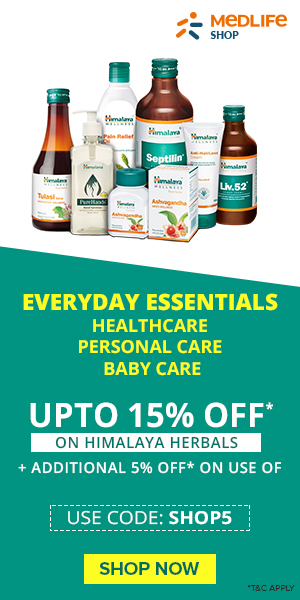