A lack of digital skills is widening the gap between high-income nations and the rest of the world, according to research from the Adecco Group, the world’s leading HR solutions company, in partnership with INSEAD and Google.

The Global Talent Competitiveness Index (GTCI) 2020, released at the World Economic Forum in Davos, reveals that Switzerland continues to lead the world in talent competitiveness, having held the number one spot since the Index was launched in 2013, and the US moves from third place to second, pushing Singapore down one place compared to 2019.

Overall, high income countries dominate the top 25 and the index shows that these top ‘talent champions’ are accelerating further away from the rest of the world. This divide is being intensified by the rise of Artificial Intelligence (AI) and the associated digital skills gap that has emerged between industries, sectors and nations.

Acknowledging this skills mismatch and the importance of investing in human capital, the Adecco Group is committing to upskill and reskill 5 million people by 2030. The reskilling push will be led by the Group’s training and development arm, General Assembly, which specializes in equipping individuals and teams with today’s most in-demand digital skills including data science, coding and machine learning capabilities. 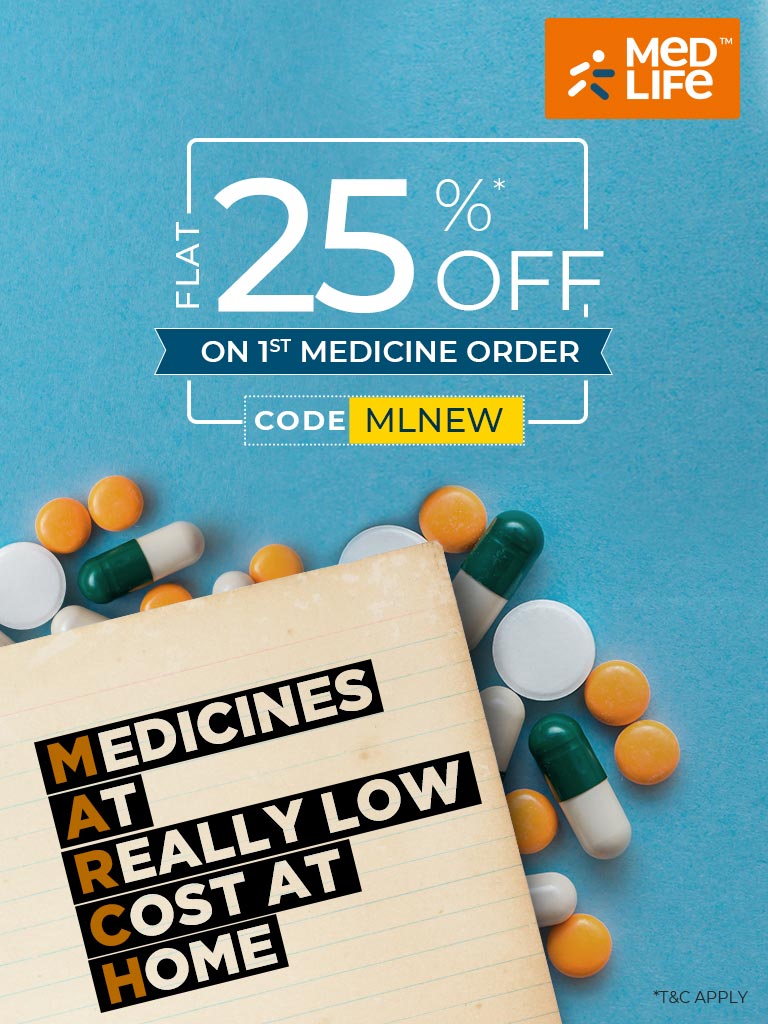