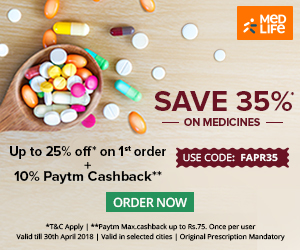 Description: Sometimes, government adopts an expansionary fiscal policy stance and increases its spending to boost the economic activity. This leads to an increase in interest rates. Increased interest rates affect private investment decisions. A high magnitude of the crowding out effect may even lead to lesser income in the economy.

With higher interest rates, the cost for funds to be invested increases and affects their accessibility to debt financing mechanisms. This leads to lesser investment ultimately and crowds out the impact of the initial rise in the total investment spending. Usually the initial increase in government spending is funded using higher taxes or borrowing on part of the government.

The government is effectively taking a greater and greater percentage of all savings currently usable for investment; eventually, when the interest rate gets high enough, only the government is able to afford the cost of borrowing–private firms are then “crowded out” of the market.

The crowding effect is a monetarist criticism of expansionary fiscal policy. (As a refresher, monetarists are those who primarily attribute shifts in the overall health of the economy to money supply changes; thus, in their eyes, improving economies’ performance is most effectively achieved when governments make smart adjustments to the monetary supply.) The idea gained popularity in the 1970s and 1980s, as economists who valued a free market above all else chose to raise warnings about the increasing portion of the GDP for which the public sector was becoming responsible.