The debate of development vs environment has left the world in a dilemma. Especially for a country like ours, which is bursting at its seams with energetic young people, wanting to make a better life for themselves, but fail because of moral and environmental obligations. For a country, where on one side are people who barely manage to eat twice a day and on another side, a global obligation to meet its environment conservation goals, the predicament is real.

Addressing the conundrum, the Forest Advisory Committee (FAC) has approved a scheme that could allow “forests” to be traded as a commodity. FAC is an apex body tasked with adjudicating requests by the industry to raze forest land for commercial ends. If implemented, it would allow the Forest Department to outsource one of its responsibilities of reforesting to non-government agencies.

In the current system, the industry needs to make up for the loss of forest by finding appropriate non-forest land — equal to that which would be razed. It also must pay the State Forest Department the current economic equivalent — called Net Present Value — of the forest land. It’s then the Forest Department’s responsibility to grow appropriate vegetation that, over time, would grow into forests. Industries have often complained that they find it hard to acquire appropriate non-forest land, which has to be contiguous to an existing forest. 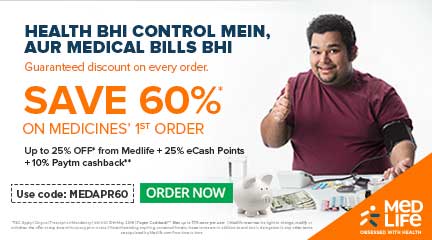 What is India’s Green Credit Scheme?

The ‘Green Credit Scheme’ will allow agencies to identify land and begin growing plantations. These agencies could be private companies, village forest communities or NGOs. After three years, the land would be eligible to be considered as compensatory forest land if it meets the criteria set by the Forest Department. An industry that is in a need of forest land could then approach the agency and pay it for parcels of such forested land and this would then be transferred to the Forest Department and be recorded as forest land.

The scheme is aimed to supplement the Green India Mission – government’s initiative to combat climate change. It will also encourage plantation by individuals outside the traditional forest area and will help in meeting international commitments such as Sustainable Development Goals and Nationally Determined Contributions. It will also provide an opportunity for the companies to make up for the damage caused to the environment and the community because of their operations.