The Central Information Commission is an important authority in India needed for the smooth functioning of democracy and good governance. In this article, you can read all about the CIC for the IAS exam.

The Chief Information Commission (CIC) is the authorised body in India to act upon complaints received from individuals who have been unable to submit requests of information to a Central or State Public Information Officer due to either the officer not having been appointed, or the respective officer refused to entertain the application under the Right to Information Act (RTI Act).

The CIC was constituted with effect from 12th October 2005 under the RTI Act 2005. Its jurisdiction extends upon all central public authorities.

The commissioners are appointed by the President of India on the recommendation of a committee comprising of: Prime Minister (Chairperson), Leader of the Opposition in the Lok Sabha, and a Union Cabinet Minister nominated by the PM. 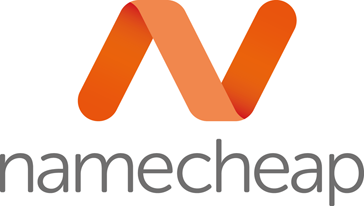